All united to save sharks from extinction

The documentary SharkWater Extinction, from the late Canadian producer, biologist and filmmaker Rob Stewart, is coming this November 27, 6 p.m., at the Magaly Cinema.

Tickets to the magnificent event organized by FINSATTACHED, the CREMA Association and UNITED BY THE COSTA RICA SHARKS, are sold out.

Let’s honor Rob’s memory, rescuing his legacy and working harder to save sharks.

There is still much to do. As Rob said “If we want it, we still have a bright future, but we have to do something, NOW.” 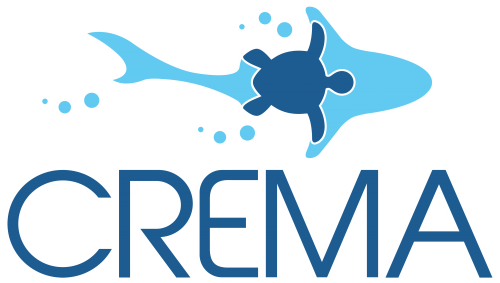